If you need a Michigan Litigation Attorney look to Fink + Associates Law. Our firm serves clients with litigation needs in Michigan ranging from simple contract disputes to the most complex commercial litigation.

David Fink has been a Michigan litigation attorney since 1977. In 2011, he was named a Leader in the Law by Michigan Lawyers’ Weekly and has been identified as a Super Lawyer, by Michigan Super Lawyers Magazine, each year since 2007. Mr. Fink was appointed by Governor Granholm to her Cabinet, in the role of State Employer, also referred to as the Governor’s Chief Negotiator. Governor Granholm became familiar with Mr. Fink when he worked with her as outside counsel when she was Corporation Counsel of Wayne County.

Darryl Bressack is another Michigan litigation attorney at Fink + Associates Law. He was named a “Rising Star” by Michigan Super Lawyers Magazine, as an Up and Coming Attorney, by Michigan Lawyers Weekly and as one of Michigan’s 40 Under 40 by the National Trial Lawyers Association. 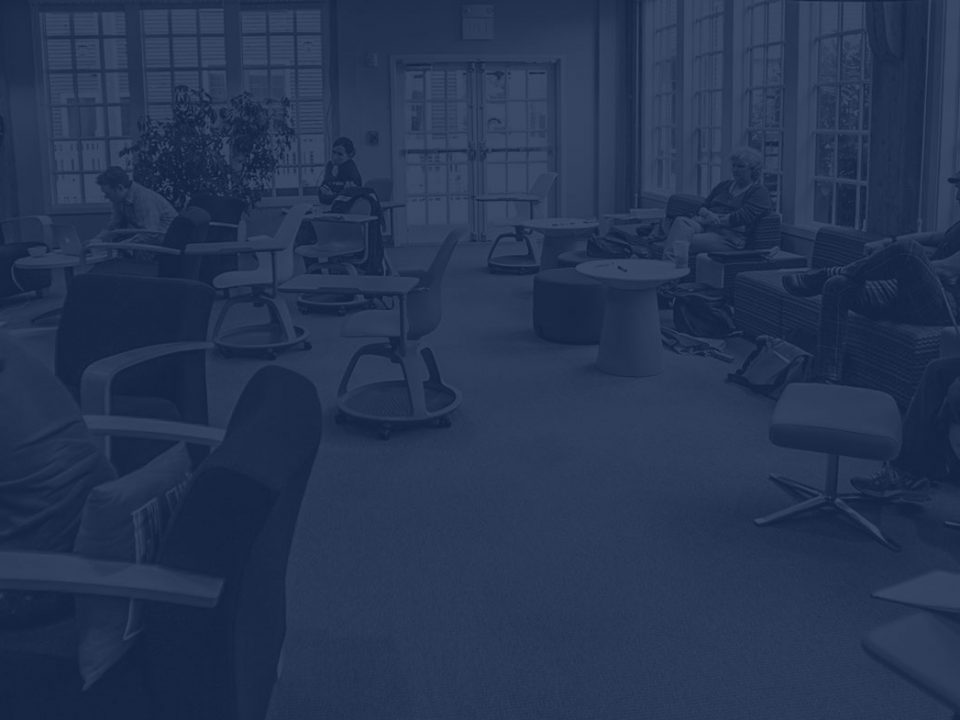 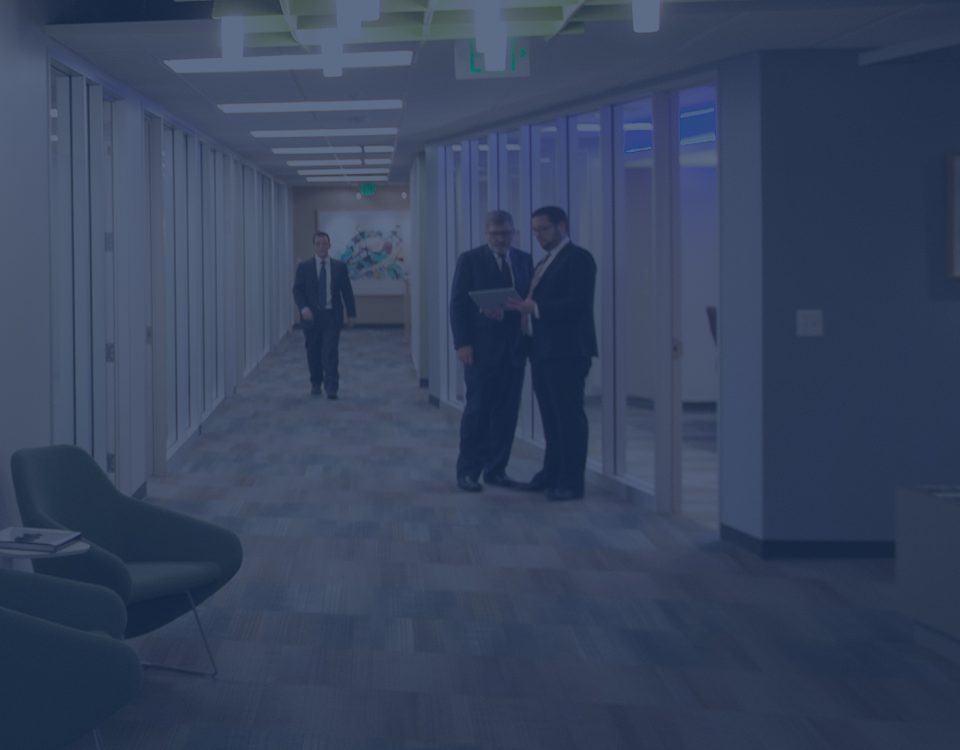