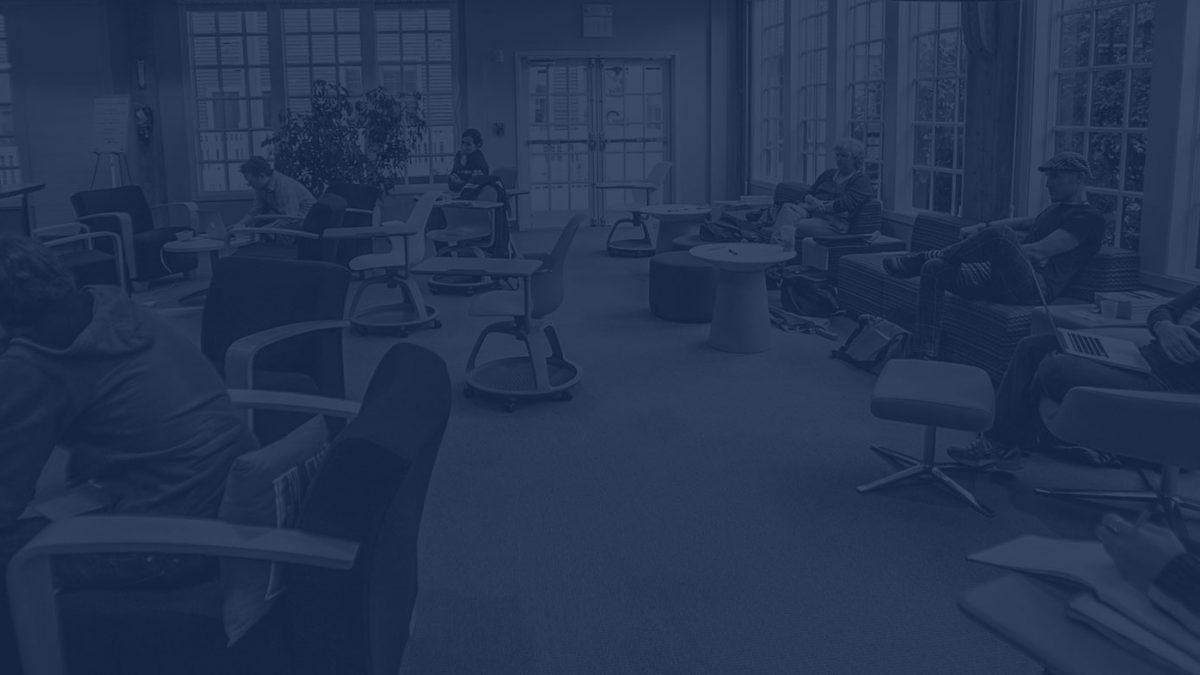 If you are looking for an Oakland County Michigan Litigation Attorney, you should look to Fink + Associates Law. Fink + Associates Law represents clients in Oakland County and throughout Michigan on a wide range of litigation matters. Our work includes everything from simple contract disputes to the most complex multi-district commercial litigation.

Our lawyers are well prepared to help with your litigation needs. David H. Fink grew up in Oakland County, attending public school in Oak Park. He began his law career in Detroit in 1977. After graduating from Harvard College and Harvard Law School, with honors, Mr. Fink returned to the Detroit area and began practice as an Assistant Corporation Counsel for the City of Detroit. In 1978, he joined former State Senator Dan Cooper in private practice in Bingham Farms as an Oakland County Michigan Litigation Attorney. That firm grew to 20 attorneys, by 2002, when Mr. Fink left the practice to run (unsuccessfully) for United States Congress. After that campaign, Mr. Fink joined Cabinet of Governor Jennifer Granholm, as State Employer. In 2011, Mr. Fink was named a Leader in the Law by Michigan Lawyers Weekly.

Darryl Bressack was not born in Michigan, but he graduated from University of Michigan law school, and he and his wife live in Huntington Woods. Mr. Bressack is an Oakland County Michigan Litigation Attorney. Mr. Bressack has been honored as a Rising Star by Michigan Super Lawyers Magazine, as an Up and Coming Attorney by Michigan Lawyers Weekly, and as one of Michigan’s 40 Under 40 by the National Trial Lawyers Association.

Fink + Associates Law represents clients from many states and partners with out-of-state law firms seeking to refer litigation matters. We also work with out-of-state firms as local counsel and in various co-counsel capacities.